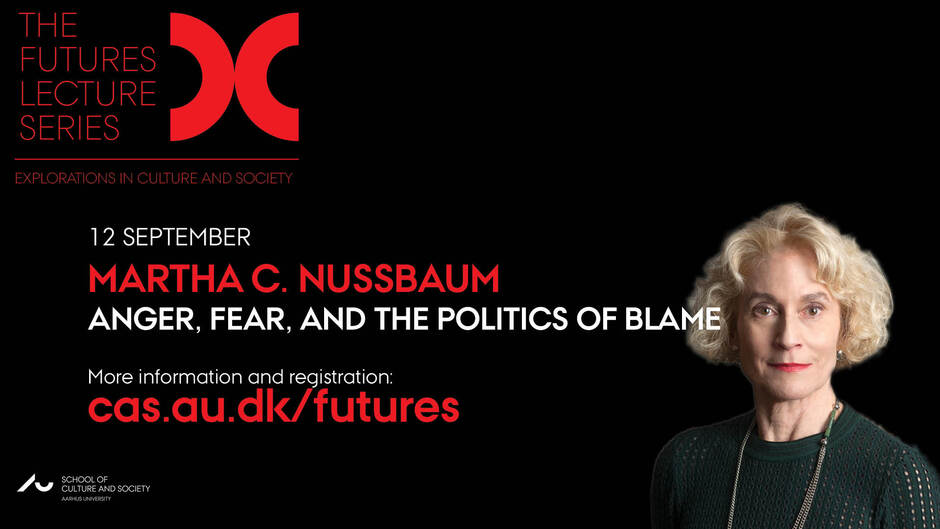 Anger, Fear, and the Politics of Blame

Lecture by Martha C. Nussbaum, Professor at University of Chicago

This lecture investigates the climate of simmering anger that disfigures most modern democracies, expressing itself in blaming and targeting of unpopular groups. I argue that a philosophical analysis of anger and its roots in experience of powerlessness can help us as we move forward.  Beginning with an example from Greek tragedy in which retributive anger is refashioned into constructive work and hope, I focus on the role of retributive desires in most instances of everyday anger.  I argue that the desire for payback is counter-productive, since replicating the offense does not correct it.  I then look at the roots of retributive desires in experiences of helplessness.  I argue that there is just one species of anger that can help us as we move forward. Called “Transition-Anger” because it faces toward the future, it has the following content: “How outrageous that is! It must not happen again.”  This type of anger eschews retributive thinking in favor of constructive work and hope.  I show its relevance by studying the U. S. Civil Rights movement and the thought of Martin Luther King, Jr.

It is not possible to by tickets in the door.